Sometimes, a lot of concern is attributed to the club head; it is what makes contact with the golf after all.

But the golf shaft influences how the golf flies, where the club hits the ball, and also how you feel the swing when you swing.

Speaking of shafts, here is a non-technical comparison of the number one shaft on the PGA Tour 2021 and 2022: the Fujikura Ventus.

The Ventus shaft has been reported to be the go-to of 40 percent of the top ten golfers in the world.

Looking into the range of the Ventus series, this review will be a comparison between the Ventus blue and Ventus black shafts.

No shaft works for everyone.

With every player having different goals different settings, and different profile fitting, the need for various shafts that fit a type of player becomes more clear.

The Ventus black’s main difference from the blue is that it is a low launch shaft, unlike the blue which is mid-launch.

What this means is that Ventus black is more stiff than blue. The stiffer a shaft is, the less its deflection and the lower its trajectory will be.

The blue shaft is more pliant than the black, and that is all between these two shafts. A player who prefers lofty balls will find the Ventus blue more fitting.

As mentioned earlier, they’re the same –except for the paint and little raise in launch level.

The Ventus shafts stand out because they are exceptionally forgiving.

The central technology behind these shafts tightens shot dispersion and maximizes clubhead MOI – the more resistance a clubhead is to twisting, the higher its MOI (moment of inertia).

When it comes to a sport that deals with velocity, even a difference of as little as a gram is not negligible.

This will be where these two shafts take the spotlight, in the application.

With the Ventus black, you are geared towards higher swing speeds and a noticeably lower launch and spin rate.

If you have enough speed in your tank, the black will do a great job else it might feel undermining.

With the Ventus blue, you are offered a mid-launch and low spin.

The shaft deflects to give you a launch that is neither high nor low, but somewhere in-between.

This is attributed to the VeloCore technology used in the Ventus series.

The Feel of the Shafts

Ventus has an interesting feel, soft in the middle and firm at the tip with some players commenting that they can feel the shaft tip releasing so much better – the shaft feels great.

A stable shaft that does not twist through the swing, whether you have a high tempo or a slow one, the Ventus shaft should feel just right in your grip.

Although the technology is the same between Ventus Blue and Black, there are slight differences between them.

For example, the Ventus Black lacks the regular stiffness option, which is present in the Blue.

So, the Blue may be more flexible and therefore more suitable for average golfers.

Also, the Ventus Black is designed to be a low launch shaft as opposed to the Blue, which has a slightly higher launching, spinning shaft.

As you can see from both, your final choice depends on your preferences.

Is Ventus Blue better than Black? Simply look at these features and decide based on what you’re looking for in your ideal shaft. 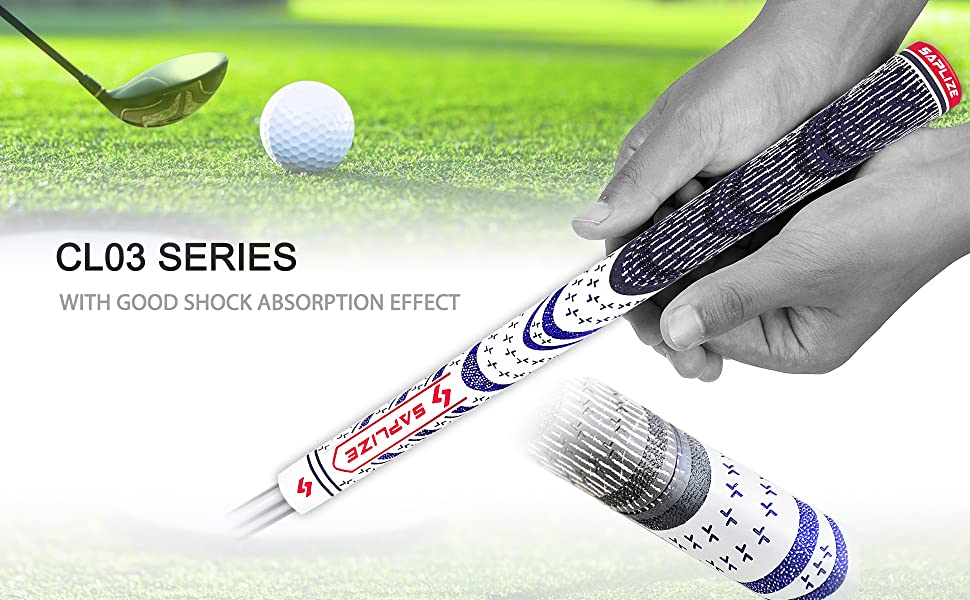 This is a question that has been raging for a while. Many golfers, especially beginners, want to know how long… 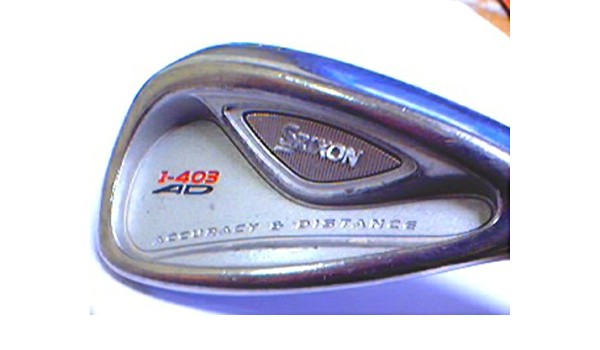 If you’re a golf enthusiast, you are probably wondering why most clubs are made in China. If you don’t know,… 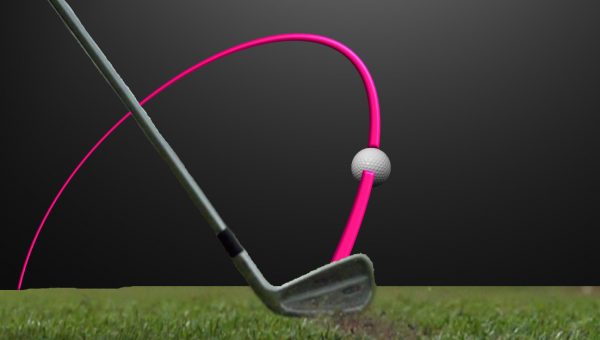 Most golfers have no idea why they keep slicing the golf ball. Some say they swing too fast; others think…